WELCOME! You have arrived at my Blog on flipping my classroom and moving toward 21st Century Learning Blog Page

The flipped classroom experience is coming to an end.  I am stuck in the future and the past.  There are 3 days left in the semester and I am thinking of "what went well" and "what can be improved next semester".  Looking ahead is exciting.  I hope to make improvements to the Gr 11 course and implement those changes to my Gr 12 course (I'm flipping the Gr 12 for the first time starting in Feb.) 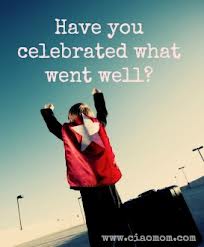 Things that went well, from my perspective: 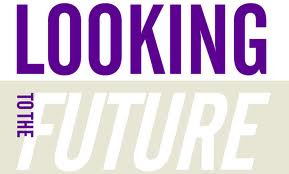 Things that need improvement from my perspective:
All of these items were from my perspective.  I am going to get each student to do an on-line assessment of "the flipping experience" as part of their exam.  I will share this feedback within the next two weeks.  Also, another teacher and I, will be videotaping interviews with some of these students to use in presentations that we will be doing at spring conferences .  I will be presenting at this year's OBEA in April.

Posted by LadyFitzee at 1:31 PM No comments: 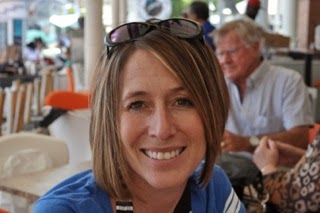